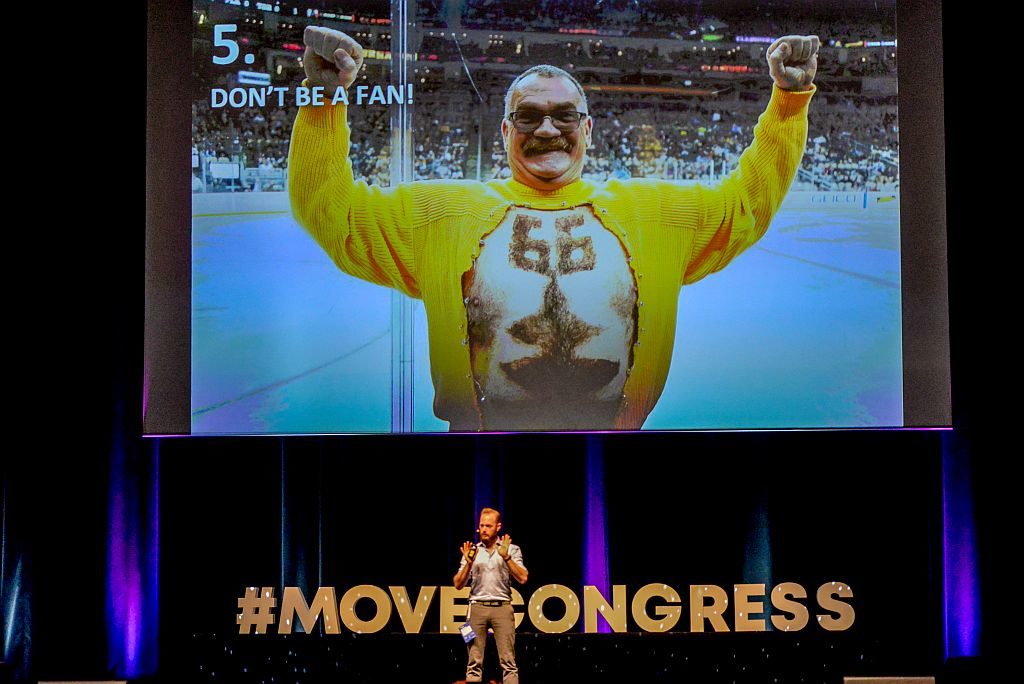 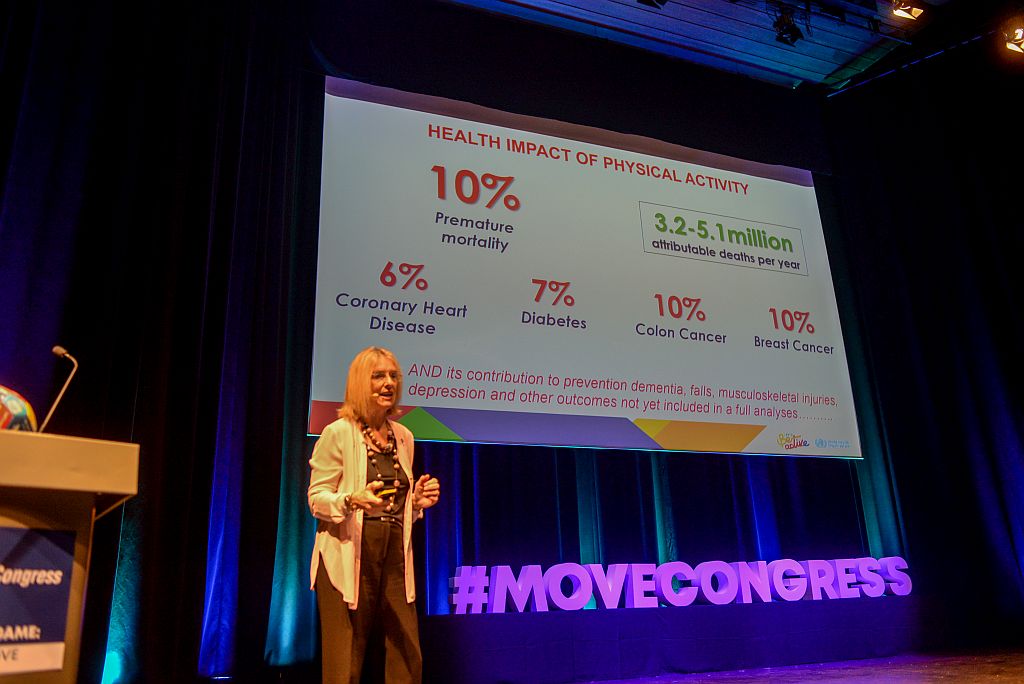 Dr Fiona Bull from the World Health Organisation (WHO) and Markos Aristides Kern from Fun With Balls commanded the stage in the MOVE Congress plenary on 17 October with TEDx style charisma, zooming in on physical activity from two vastly different angles and reaching one surprisingly similar conclusion. That we need to seriously challenge ourselves when it comes to getting more people active. Challenge ourselves to reach people who are inactive and likely to fall outside the radar of our daily 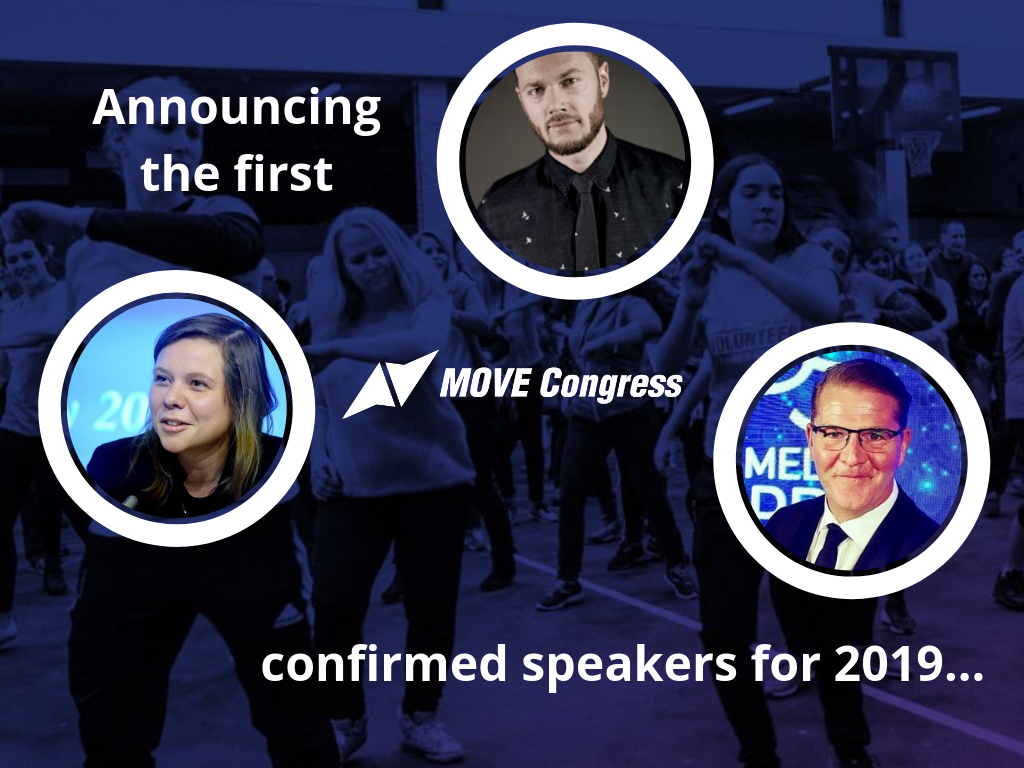 This week is a big week for the MOVE Congress 2019. Because not only are we able to offer our first Extreme Early Bird tickets, we can also reveal the first confirmed speakers who will join us on 16-18 October 2019 in Budapest!