“We know about grassroots sports, and we know about diplomacy, but those two terms have never been combined before,” he said. “Two years ago the concept of Grassroots Sport Diplomacy didn’t exist, which is why we are carving a new niche.”

The track was the culmination of a two-year Erasmus+ project in which ISCA and its partners from two continents explored how to define and educate people in the grassroots sport sector about how to explore different angles of their work through this new concept. It gathered all of the project’s partners and stakeholders, including speakers Richard Parrish, Aaron Kearney, Silvija Mitevska, Eduardo Uhle and Raffaella Chiodo Karpinsky.

It also marked the launch of the new Grassroots Sport Diplomacy online course developed by ISCA and the partners, which is available at learn.isca.org.

“What if we, as ordinary people, use sport as a tool to deliver diplomatic messages?” 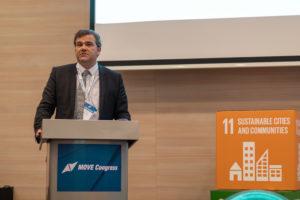 Richard Parrish, Director of the Centre for Sports Law Research at Edge Hill University in the UK, followed Schouenborg to pinpoint where Grassroots Sport Diplomacy fits among other types of diplomacy. Parrish is currently leading two EU-funded projects looking into the operation of football agents in Europe and the development of EU Sports Diplomacy. He suggested that the EU should consider how the bottom-up, people-to-people approach can complement more traditional forms of diplomacy. 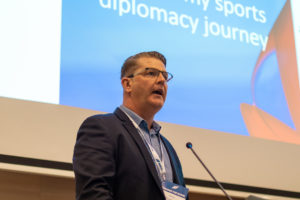 Aaron Kearney, a broadcaster, photo-journalist and sports commentator, flew all the way from Australia to Budapest to tell about his experience of going “from elite to grassroots sports, and back again.” In his fascinating presentation, Aaron shared the highlights of his “double life” and multiple inspiring examples of how grassroots initiatives have empowered communities, and especially women, in the Pacific region. 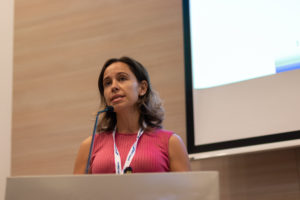 The fourth speaker, Silvija Mitevska, is a paragliding pilot and president of North Macedonia’s leading sport NGO Together Advancing Common Trust (TAKT). Silvija made a point that sport diplomacy should not be tied to the government.

“What if we, ordinary people, use sport as a tool to deliver positive diplomatic messages? We represent so much more than physical strength or stamina. Sport is more powerful than any government, and it belongs to everyone, not just high-profile officials,” Silvija explained in her thought-provoking speech.

The session concluded with panel discussion moderated by Bence Garamvölgyi, Founder and President of Budapest Association for International Sports, and the afternoon session was dedicated to a hands-on “How to be a Grassroots Diplomat” workshop led by the Grassroots Sport Diplomacy partners and pilot action coordinators. 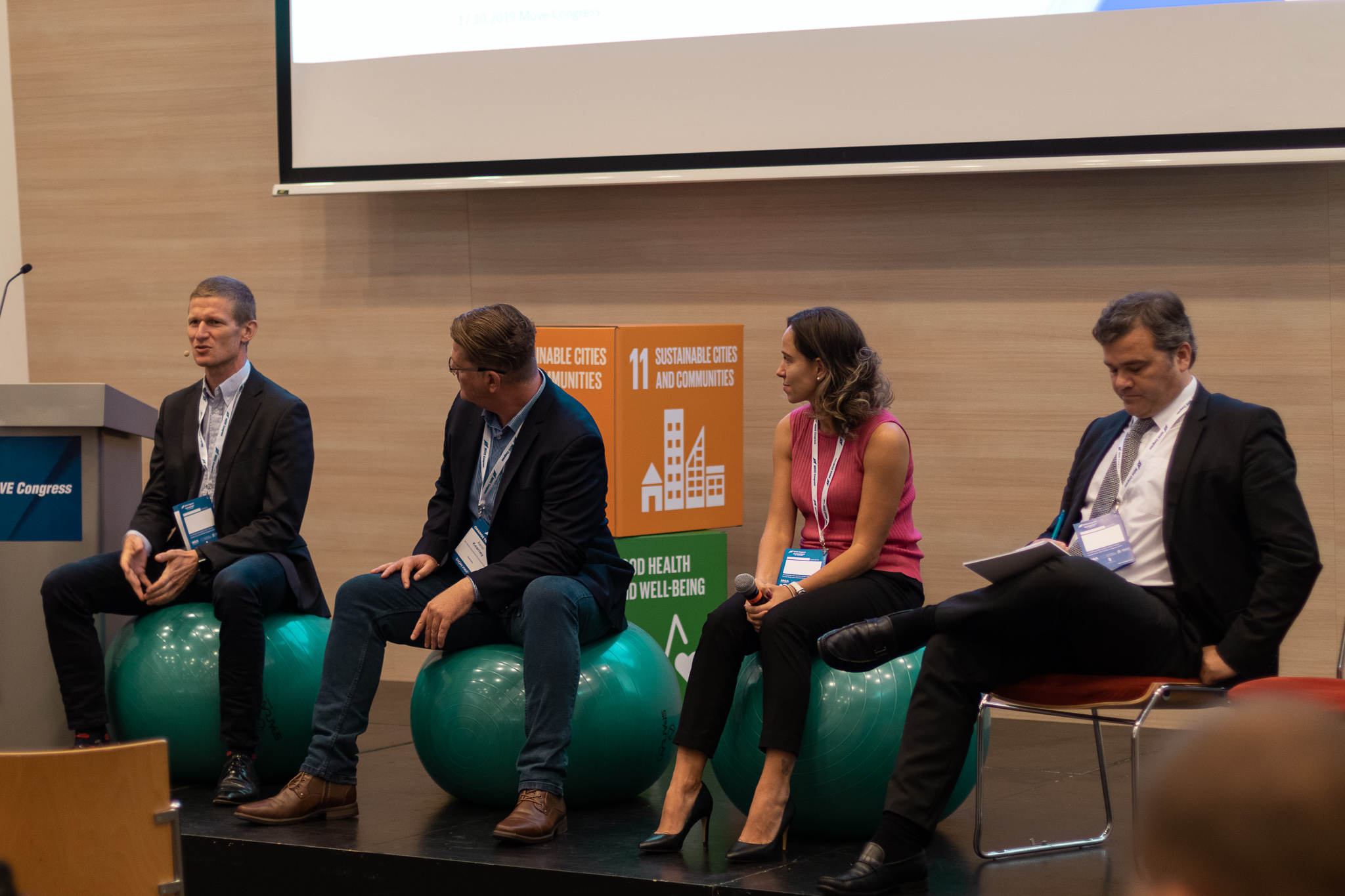 The second day of MOVE Congress 2019 brought various insightful talks and discussions, some of which took place during Track 2: Carving a New Niche with Grassroots Sport Diplomacy. Jacob Schouenborg, ISCA’s Secretary General, introduced the topic by noting that Grassroots Sport Diplomacy helps us look at our sector from a different perspective. “We know about grassroots sports, and we know about diplomacy, but those two terms have never been combined before,” he said. “Two years ago the concept of 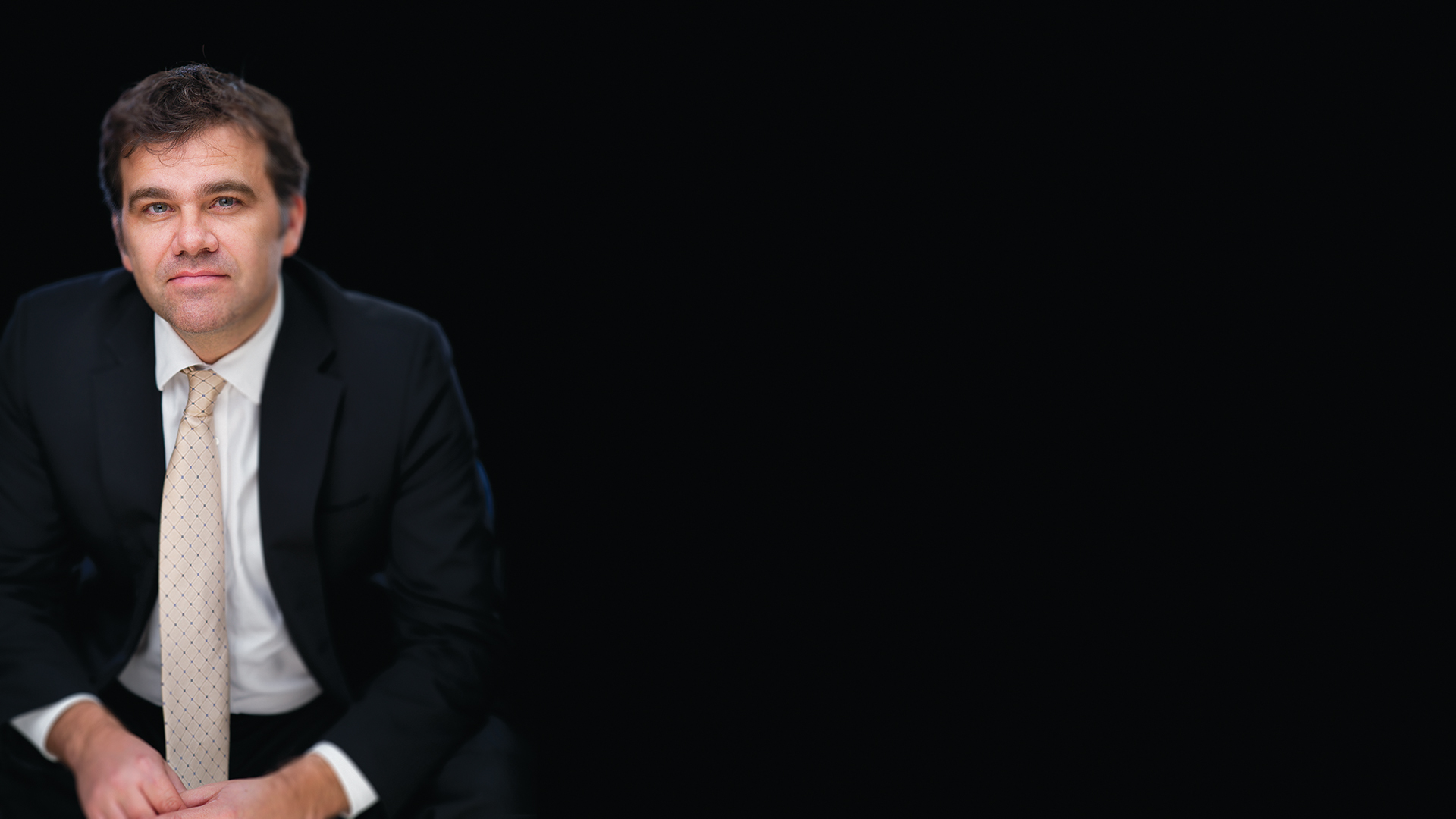 Earlier editions of the MOVE Congress have shown how grassroots sport and physical activity promoters can be advocates. In 2019 our speakers will show you how to be a diplomat. Maybe you already are one but don’t know it yet. After participating in our Grassroots Sport Diplomacy track on 17 October, you will definitely know. Professor Richard Parrish (pictured), Jean Monnet Chair of EU Sports Law and Policy at Edge Hill University, UK, and member of the EU's High Level Group