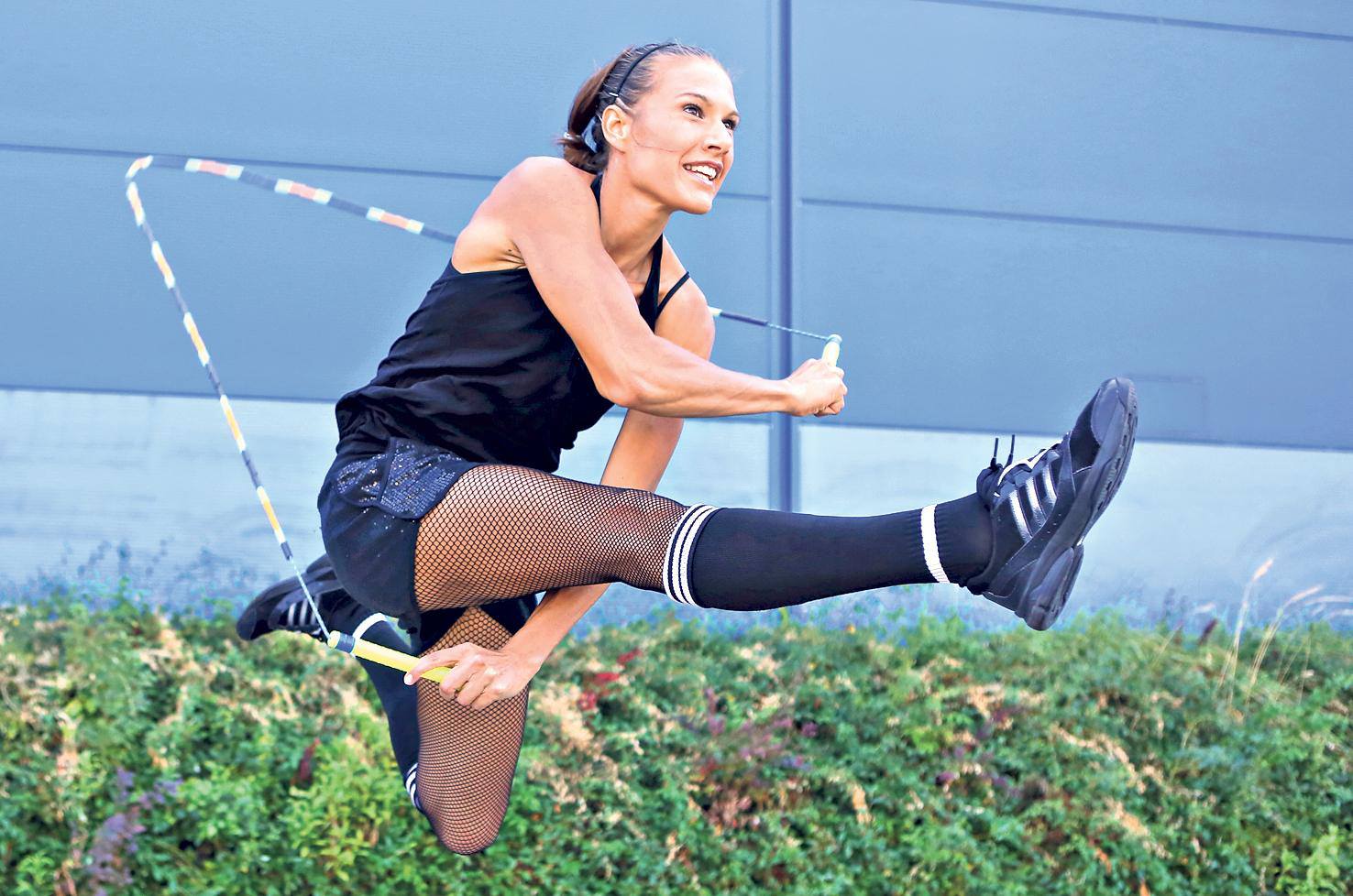 The last MOVE Congress in 2017 began with the whole room Bhangra dancing to a Bollywood soundtrack in Birmingham’s City Hall. How can we top that this year? With an interactive demonstration led by Hungarian Skipping World Champion and Cirque de Soleil performer Adrienn Bánhegyi at the opening of the 2019 conference on 16 October!

Adrienn is a world record holder in skipping and that title is about much more than some serious endurance jumping. Her tricks (see above) have seen her travel across the United States as part of Cirque de Soleil’s Quidam tour, make TV appearances around the world – including a spot in the semi-finals on Slovakia’s Got Talent! – and win several World and European Championship titles.

Skipping’s international superstar is getting ready to teach YOU her tricks in an interactive opening show you won’t forget.

Get ready to whip it – whip it good (keeping a safe distance from your colleagues and potential new business partners, of course) at the MOVE Congress 2019. Your free training video is below 🙂

<MOVE Congress 2019/>
“Grown-ups are making one big mistake when