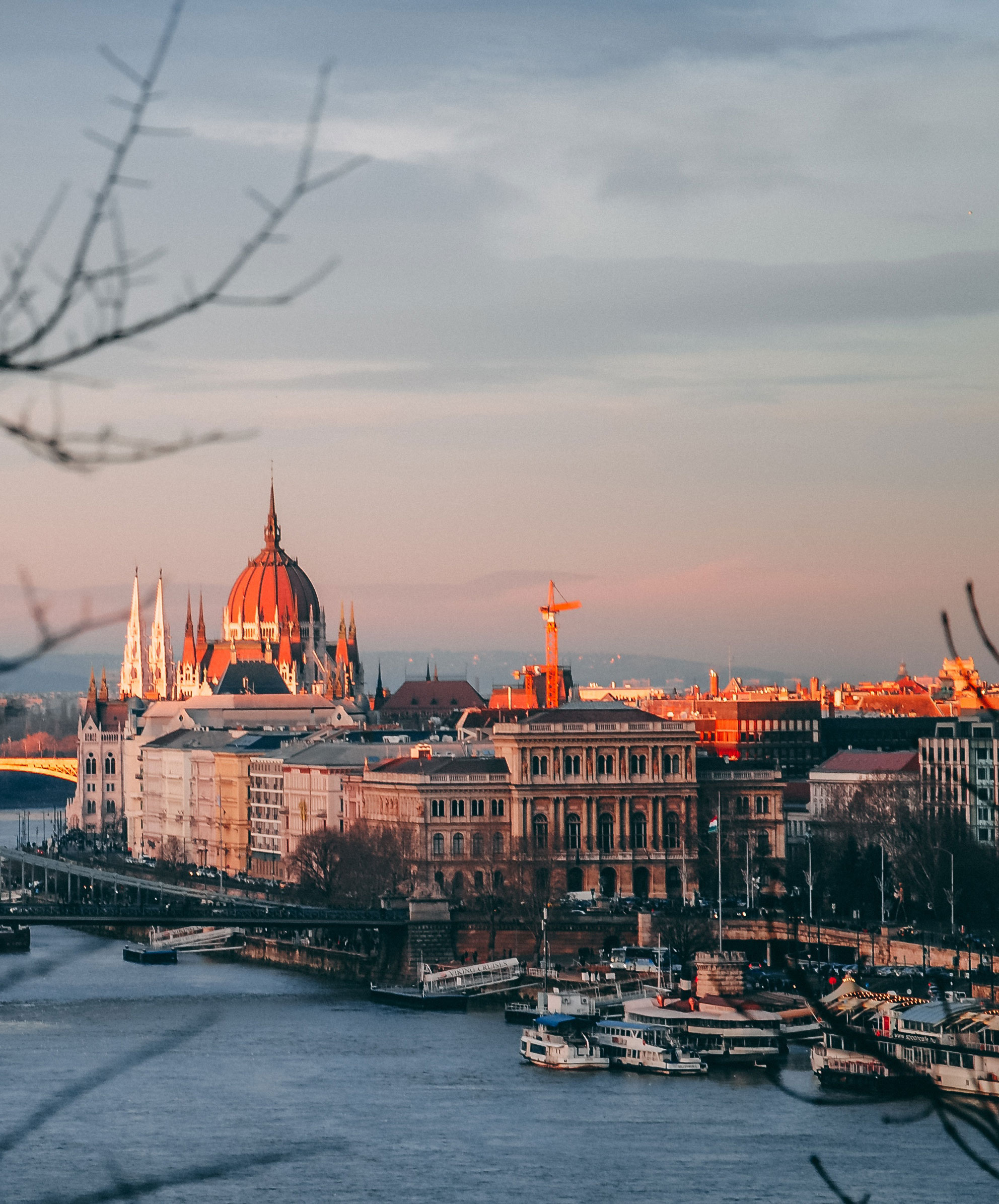 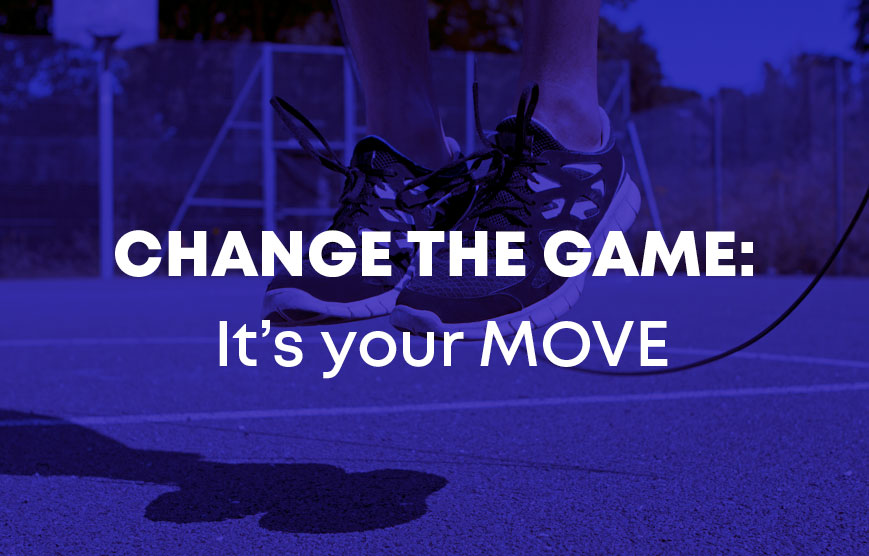 Now it’s time to secure one of a limited batch of Extreme Early Bird tickets to the MOVE Congress in Budapest, Hungary, from 16-18 October 2019. Registration for the MOVE Congress is now open and we invite all physical activity promoters from all walks of life to join us for three days of exploring the sector from new angles – and of course some extreme networking! Take advantage of the Extreme Early Bird fee of €150 until 31 March or until 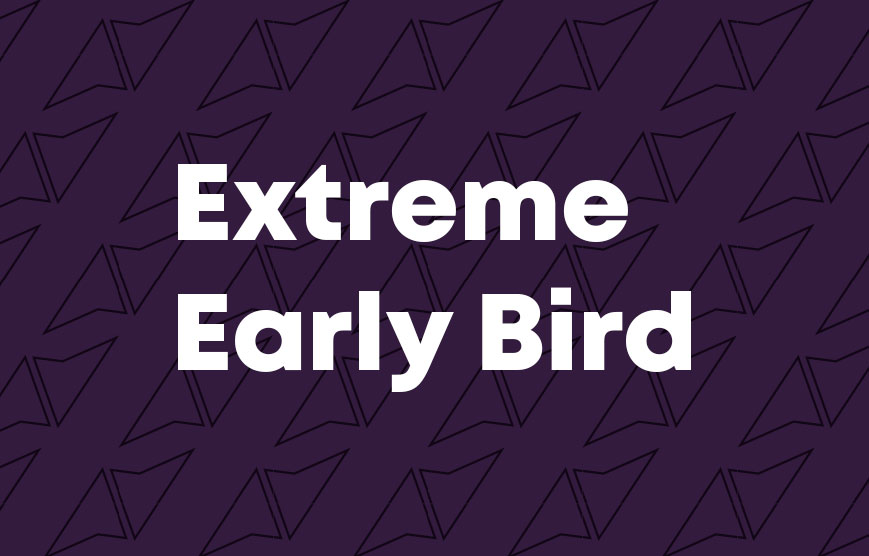 The MOVE Congress from 16-18 October 2019 in Budapest, Hungary, will showcase people, trends and technologies that are changing the game for the grassroots sport and physical activity sector. So with this cross-cutting theme in mind, it’s now our MOVE to change the game when we open the MOVE Congress registration on 11 March. That’s why, for a limited time, ISCA is offering an Extreme Early Bird rate of €150, which includes access to all tracks plus the opening and closing events. Be 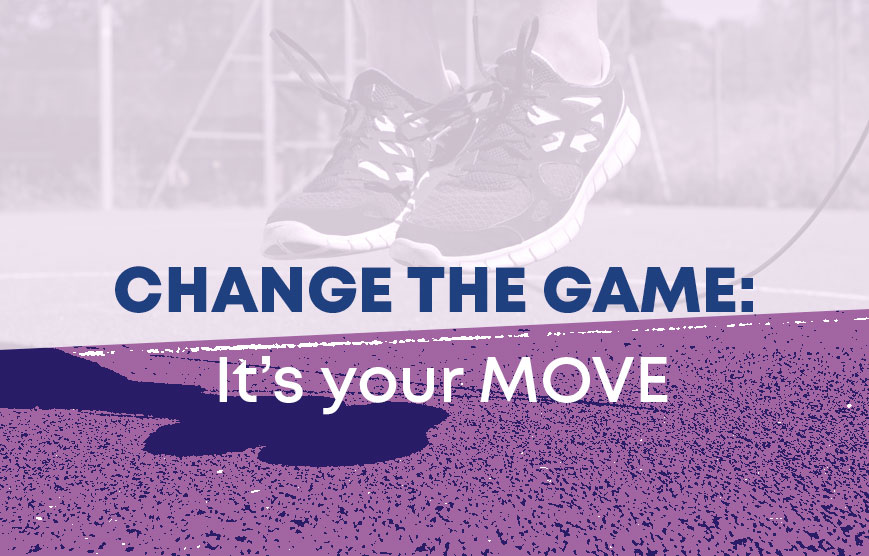 The 9th MOVE Congress is set to unearth the next game-changers for grassroots sport and physical activity promotion. Are you one of them? Get ready to join us in Budapest, Hungary, on 16-18 October 2019 for one of the world’s biggest conferences dedicated to grassroots sport and physical activity. If you’ve already experienced a taste of the MOVE Congress in Copenhagen, Frankfurt, Paris, Sao Paulo, Barcelona, Rome or Birmingham, you won’t want to miss the next edition, which promises to be the 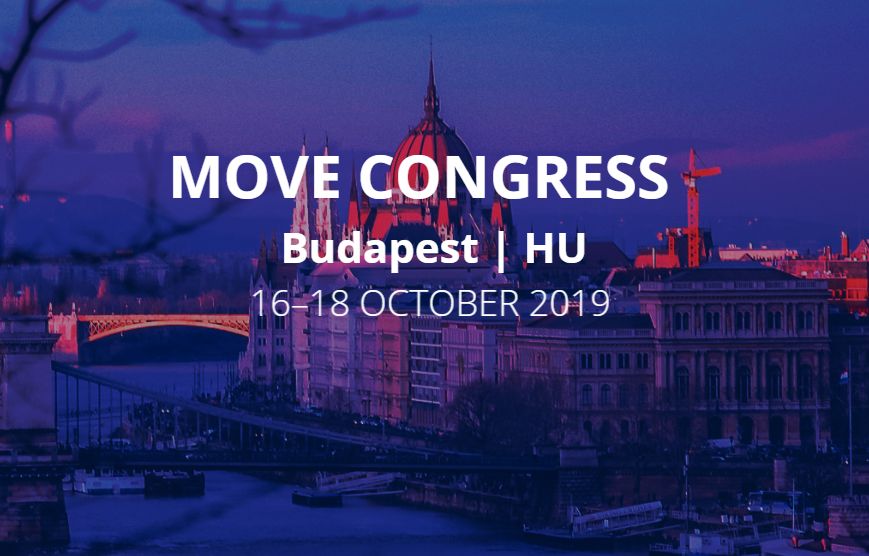 The International Sport and Culture Association, together with our Hungarian partner the National School, University and Leisure Sport Federation, has revealed today that Budapest will host the ninth MOVE Congress from 16-18 October 2019. The MOVE Congress is one of the world’s only conferences dedicated to recreational sport and physical activity. Next year’s event is expected to be the biggest yet, offering unmatched opportunities for 500 participants spanning six continents and sectors including health, sport, education, international relations and urban