When a MOVE Congress presenter arrives on the stage walking on his hands, you know you are in for an extraordinary experience. And one that’s guaranteed to get the audience moving. By the time Magnús Scheving, creator and star of LazyTown (the character Sportacus), wrapped up his presentation, the MOVE Congress participants were on their feet doing their best Sportacus poses and buzzing with a standing ovation as the day’s superhero left the stage.

Day 3 of MOVE Congress began with the world’s most active real-life superhero, Magnús Scheving, who came to tell us more about his award-winning entertainment brand that has inspired kids from all over the world to get up and move.

Scheving gave an in-depth overview of the evolution of human behaviour and psychology when it comes to physical activity and sport.

“We have been moving for fun only since 50 years ago. Before that, people would move in order to survive,” he pointed out. “Now we move for different reasons. We do it because of the health benefits, sport and games, socialising… this is the first time in history that movement is fun.”

Underlining the importance of being physically active at a young age, Scheving stressed that children instinctively know how to move.

“If a child does not move, you know there is something wrong.” He therefore advised the audience to be positive role models and teach kids especially between the ages of 0 and 7 about how fun it is to be physically active.

“If you come up with a good idea, kids start to move,” he underlined in his overview of LazyTown’s success. He added that when it came to education on healthy lifestyle being entertaining, LazyTown wasn’t the number one platform – it was the only one.

Wrapping up his insightful and at times hilarious speech, Magnús Scheving encouraged the crowd to come up with new ideas, be innovative and creative. He closed the presentation with an exercise break in the best spirit of LazyTown and Sportacus, instantly lifting everybody’s mood and energy, and lifting them off their seats. 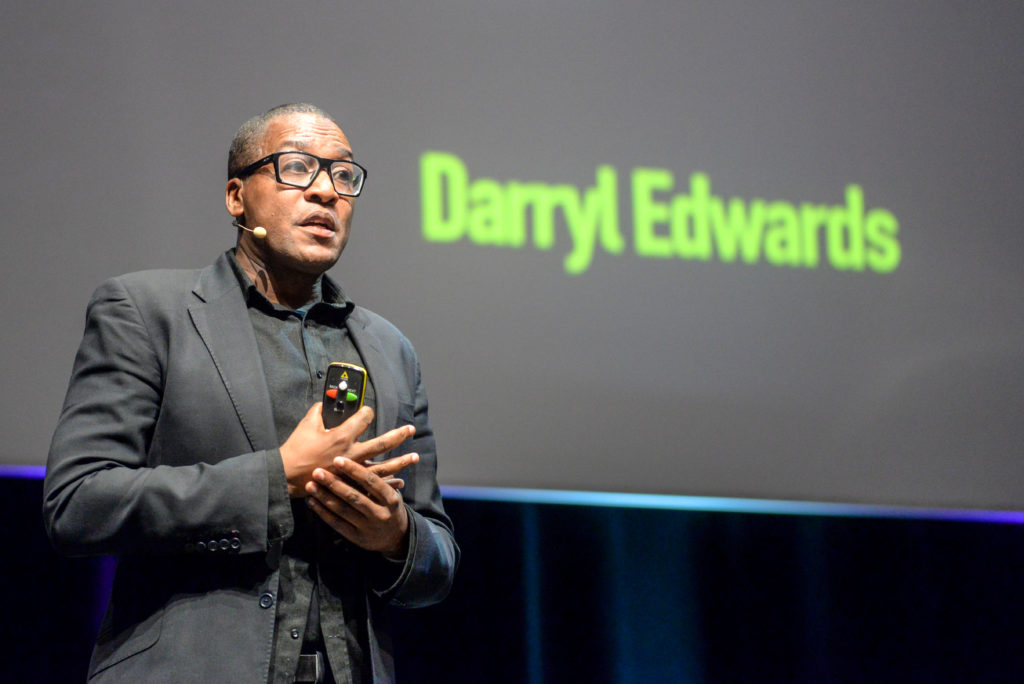 The next speaker, physical activity researcher Darryl Edwards, took a more sobering approach to the topic and presented some alarming statistics and facts. He started by stating that he disagreed with Scheving’s point about survival being the sole motivation for movement.

“Play has deep evolutionary roots and presents itself across all cultures. Even dinosaurs would play with bones,” Edwards pointed out, saying that play is not always fun as it requires a lot of concentration and focus – for a child, play can often be work.

According to his research, 71% of UK children would engage in outdoor play in 1990s, 21% in 2007, and only 8% in 2017. In contrast to the tech-focused points made in earlier MOVE Congress presentations, Edwards said he does not believe that technology is going to stop the physical inactivity epidemic. Referring to the example of PokemonGO, an app that was trending a few years ago and made people go on outdoor scavenger hunts, Edwards said that these solutions are too short-lived to make a significant difference.

“We need to go backwards to move forward,” he said, pointing out that we should actually rediscover more traditional reasons to move, such as celebrations.

In the Q&A session following the speech, Darryl Edwards urged the audience to encourage street play, especially when it is not unsafe.

“If I were to run indoors and outdoors, the benefits I would get from fresh air and sunlight are massively magnified.”

That is why, for both children and adults, Edwards advocates literally working out when working out – getting outside, unleashing our “primal play” instincts and reaping the benefits of movement. 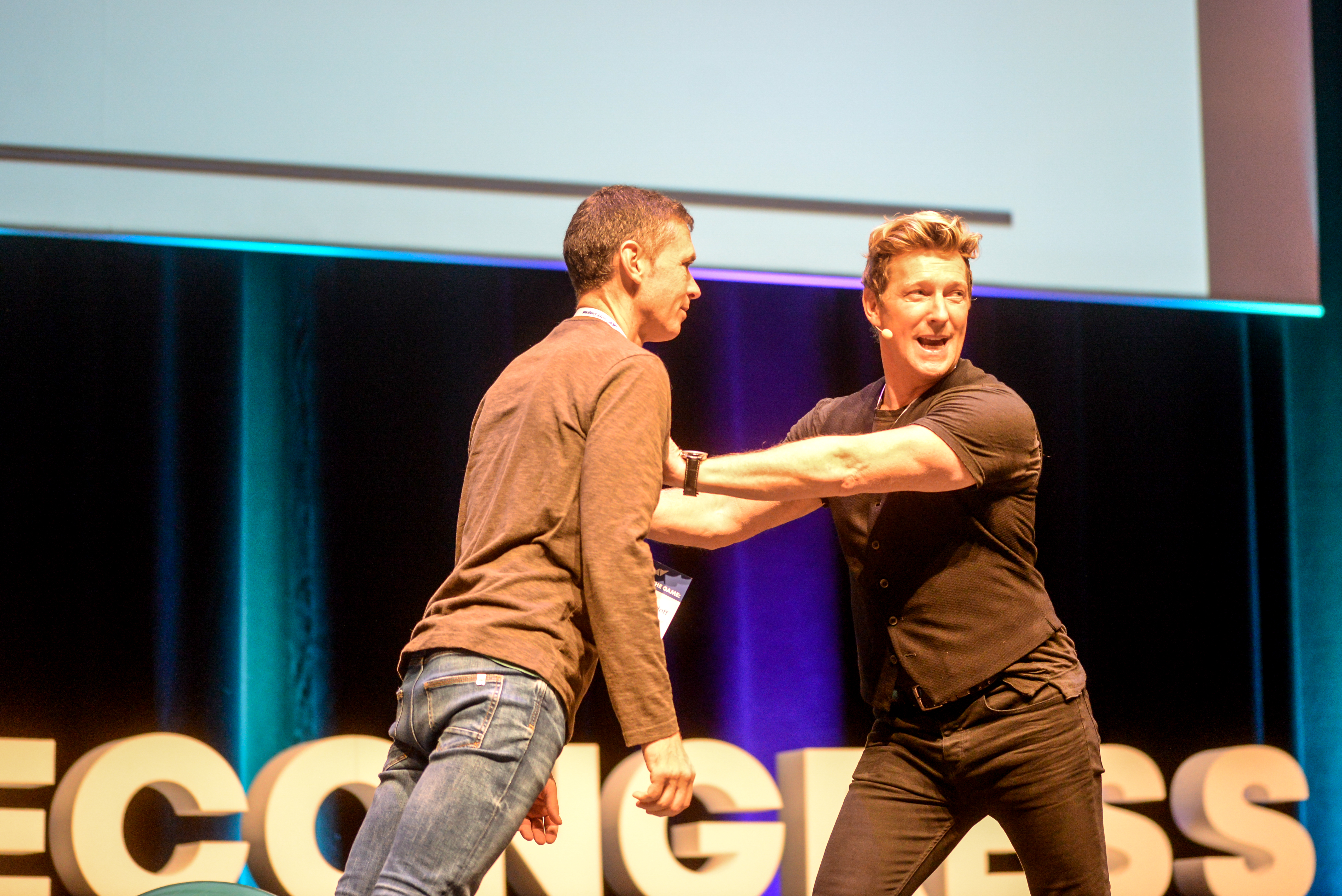 Are we learning to MOVE for fun or is play a primal instinct?

When a MOVE Congress presenter arrives on the stage walking on his hands, you know you are in for an extraordinary experience. And one that’s guaranteed to get the audience moving. By the time Magnús Scheving, creator and star of LazyTown (the character Sportacus), wrapped up his presentation, the MOVE Congress participants were on their feet doing their best Sportacus poses and buzzing with a standing ovation as the day’s superhero left the stage. Day 3 of MOVE Congress began with 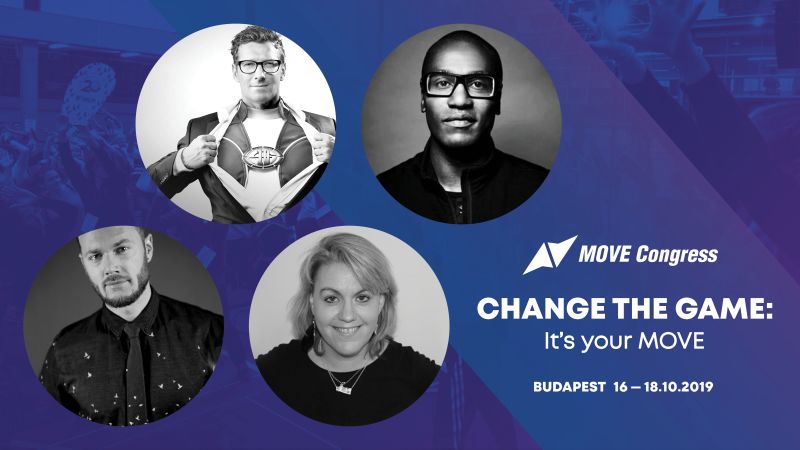 Meet these game-changers (and many more!) at the MOVE Congress

In our day-to-day work in our associations, federations or regular workplaces it's not often we get a chance to rub shoulders with TV stars, decision-makers from the World Health Organisation, UNESCO, the EU Sport Unit, successful campaign managers, former athletes, fitness gurus and TEDx speakers. But at conferences, anything is possible! That's why we are gathering the most high-profile speakers for our MOVE Congress 2019 programme. Who can you meet in Budapest this October? High-level decision makers, health and physical activity advocacy

LazyTown star to kick off Day 2 of the MOVE Congress

Nobody fits the description of “game-changer” in sport and physical activity better than someone who transforms into a superhero and sets out on a mission to move the world. This transformation was all in a day’s work for MOVE Congress 2019 keynote speaker Magnús Scheving – an Icelandic entrepreneur who created his own TV show, LazyTown, and starred in it as healthy lifestyle superhero Sportacus. A former gymnast, PE teacher and self-described “flaming ball of energy”, Scheving noticed a gap in 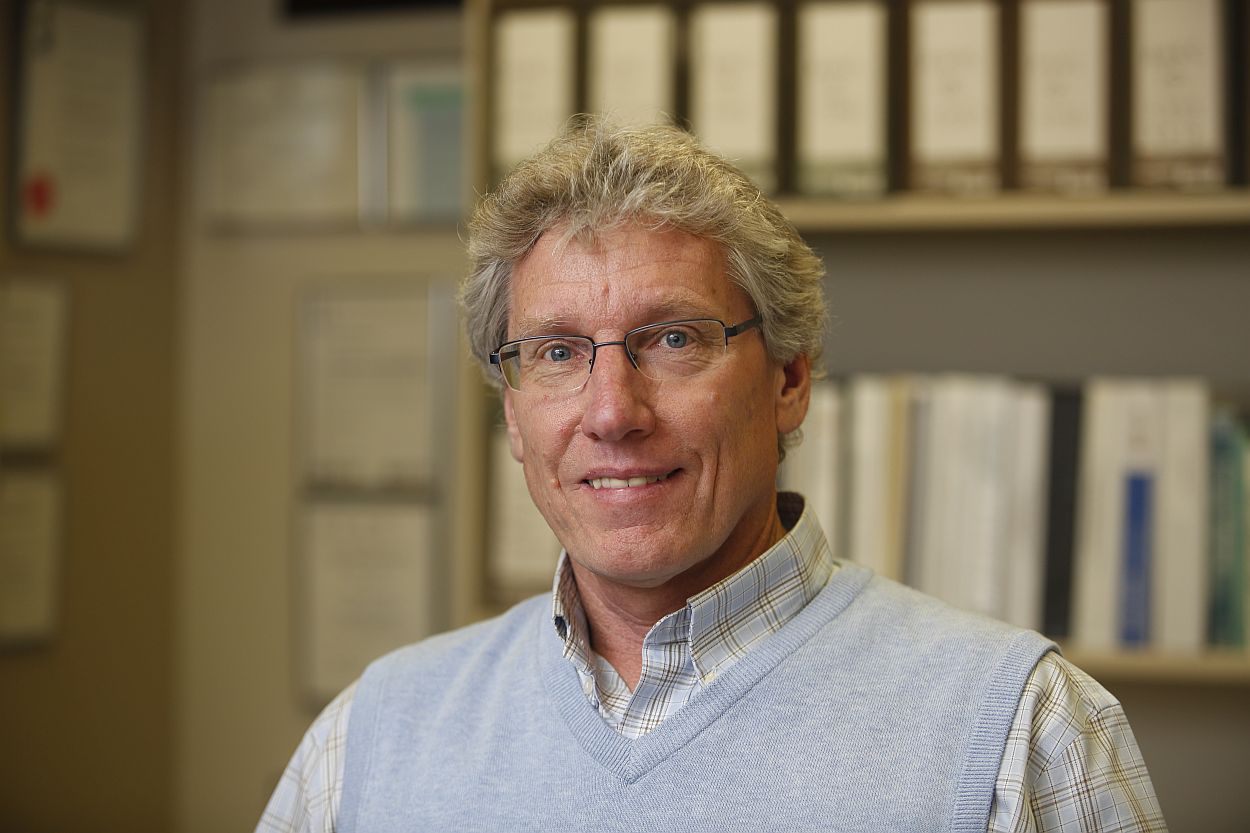 Did you know that 43 out of 49 countries surveyed by the Active Healthy Kids Global Alliance were given a grade of C or less last year when it came to their children’s overall physical activity levels? And that 16 of these – including Australia, New Zealand, the United States, Germany and Belgium – only scored a D- or failed their report cards all together? Why are so many countries lagging behind when it comes to getting their kids active? Active