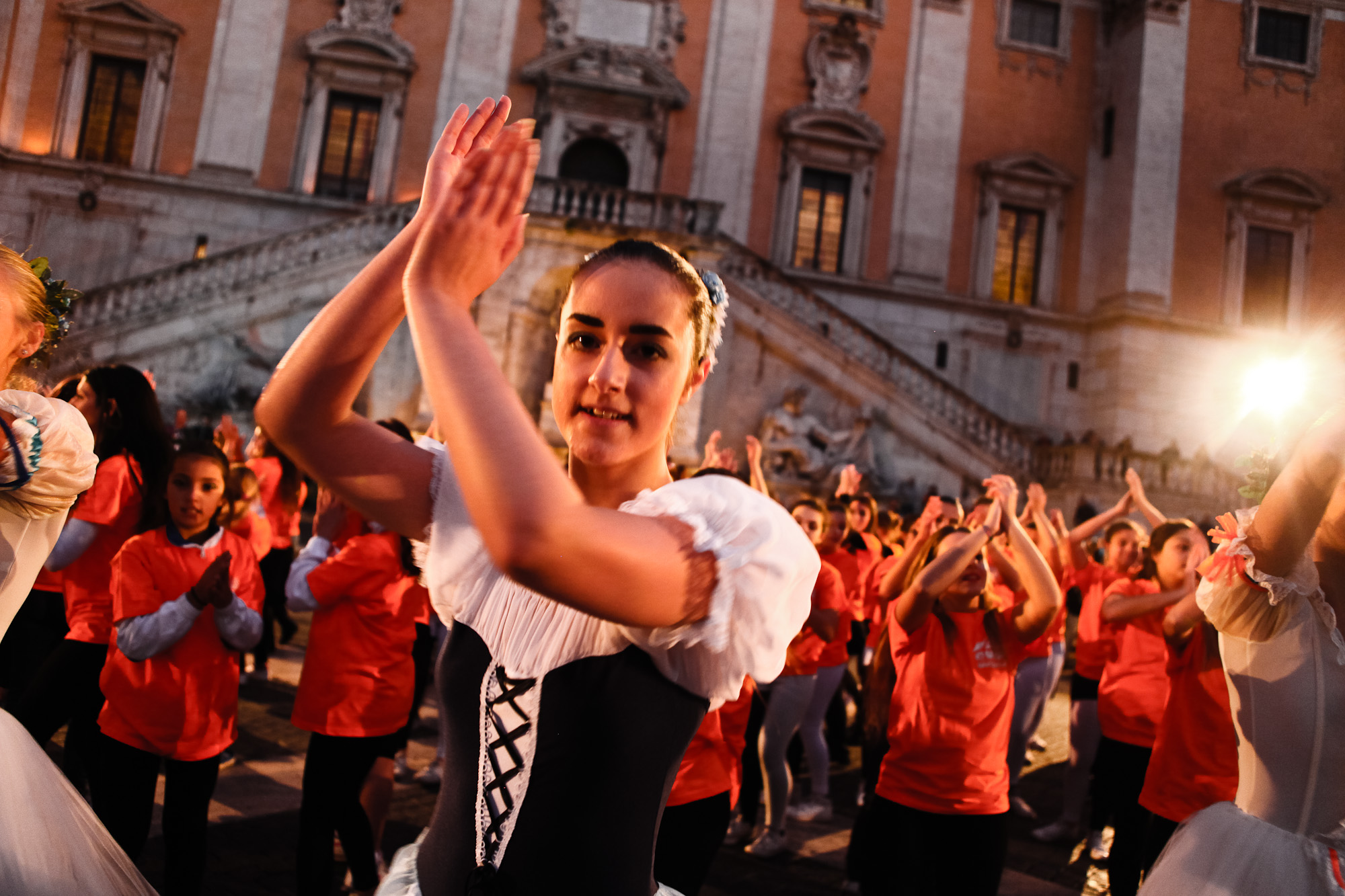 At the MOVE Congress 2015, which took place from 5-7 November, Copenhagen’s popular street sport facility, GAME, turned into arena for innovative practices that are driving the global grassroots sport movement forward. The event, organised by the International Sport and Culture Association (ISCA), is one of the few conferences in the world that focuses solely […]