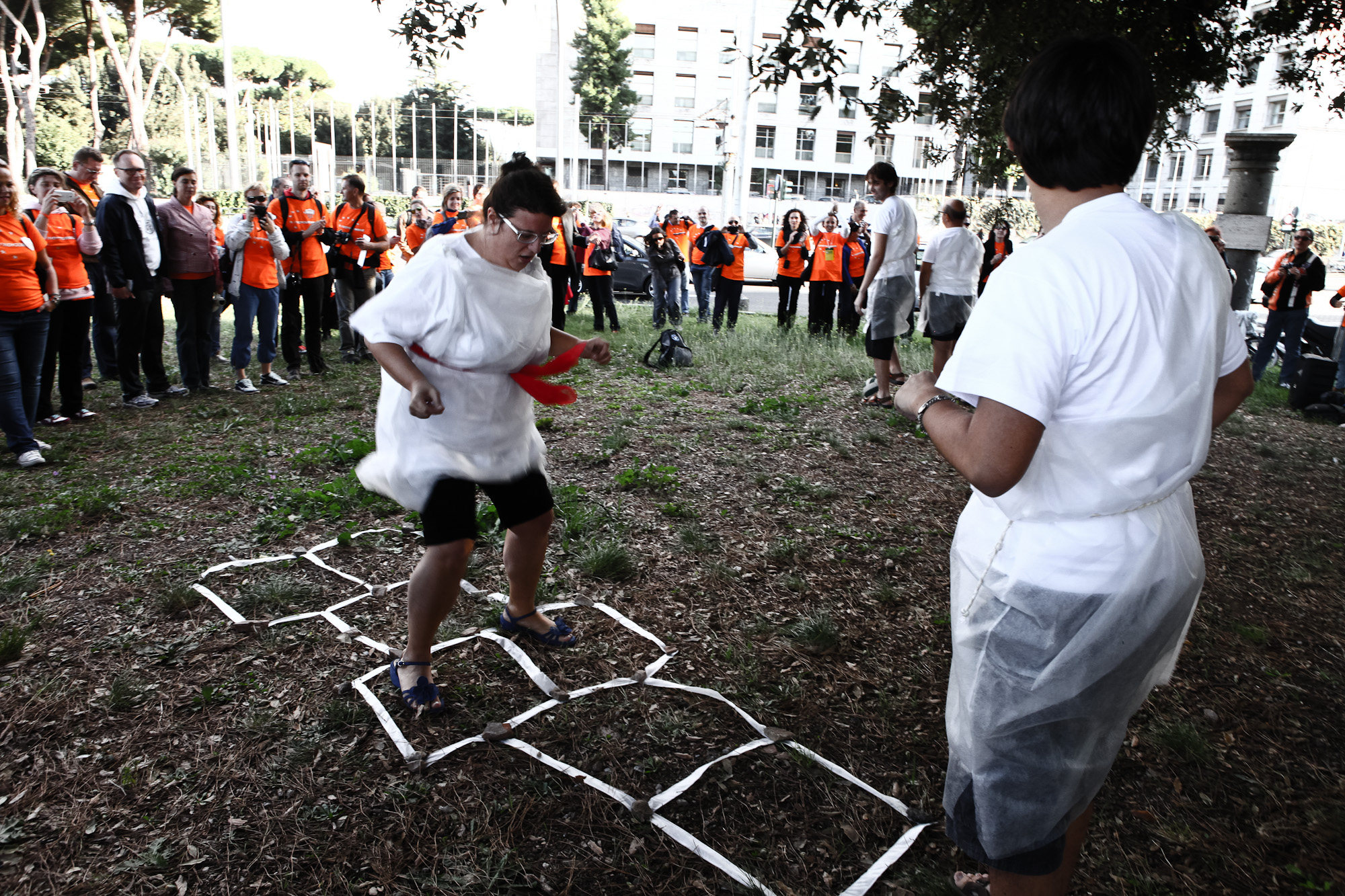 The Growing Trends in Physical Activity workshop at the MOVE Congress 2015 was moderated by Dr. Niamh Murphy, Waterford Institute of Technology, Ireland, who started the session with a pressing question for international sport: Can major events be part of the strategy of NGOs to attract inactive people to sport and physical activity offers? The speakers who followed gave specific examples of successful nation and local initiatives from Denmark, Colombia and Iceland.

The first speaker, Jacob Larsen, from the Danish Athletics Federation touched on sustainability and social responsibility of mass sporting events and how mass running events have become game-changers. His example of running events, where professional runners run alongside amateurs, was an illustration of the high numbers of participants who are interested in participating. Over 90% of the participants stated that they would be interested in taking part again, which indicated the sustainability aspect to the event. He pointed out that such events also gather large numbers of spectators and one of the goals is often to turn the spectators into participants.

The second speaker, Oscar Ruiz, from the District Institute of Sports and Recreation in Bogota, Colombia, presented a successful example of mass cycling event “Ciclovia” where each Sunday the city centre is closed to cars and only open to people who cycle and walk. This way the public spaces are reserved at a set time each week that is dedicated to the promotion of active lifestyles. The initiative increases opportunities for citizens to be active and at the same time contributes to environmental causes as well as providing savings for the local government. This low cost, immediate benefit approach gathers more than 1,500,000 participants in Bogota every Sunday!

The third speaker, Sabína Steinunn Halldórsdóttir, National Coordinator for MOVE Week in Iceland, presented the initiative she created for this year’s MOVE Week in Iceland. The idea is quite simple and uses existing infrastructure and a common physical activity practices in the country: swimming. In Iceland there is a very strong culture of swimming, which is inclusive and accessible. The idea was to organise a friendly competition between the different municipalities to see which one would swim the most kilometers. More than 4000 people participated and swam 4000 km! The physical activity aspect was not the only important one in this case; it was very essential to have a social aspect to the activity too – being part of something bigger helped motivate the participants.

The conclusion of the session was that it is important to foster social innovation to add value to bigger events (such as making the participants feel like they are part of a bigger goal), to collect data to carry out impact assessments and to focus on the social dynamics of different sporting activities.

The Growing Trends in Physical Activity workshop at the MOVE Congress 2015 was moderated by Dr. Niamh Murphy, Waterford Institute of Technology, Ireland, who started the session with a pressing question for international sport: Can major events be part of the strategy of NGOs to attract inactive people to sport and physical activity offers? The […]