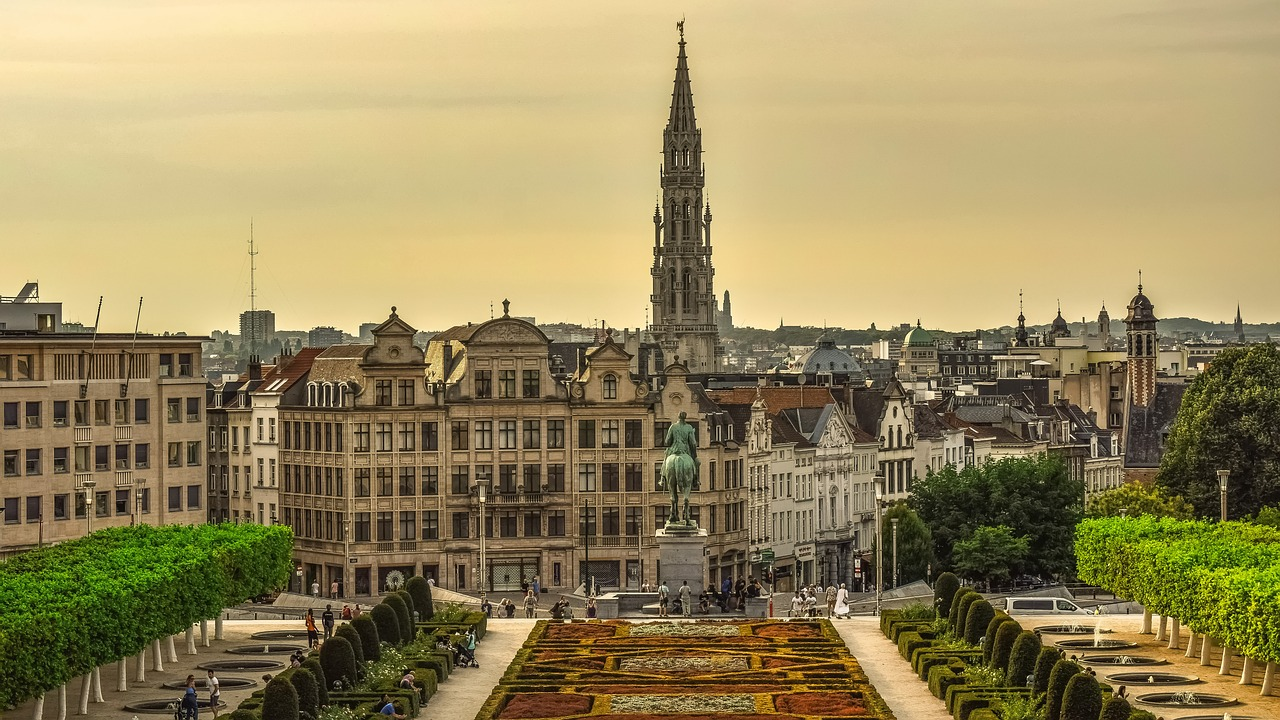 Visiting Brussels with us this November? Here are some sightseeing tips 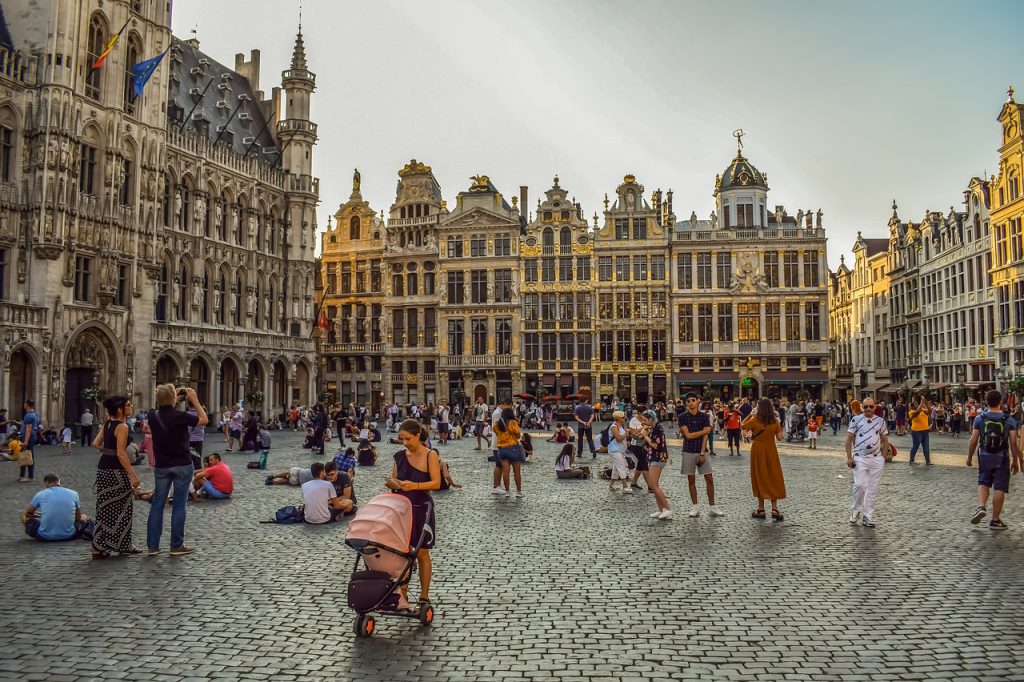 The Grand Place
The Grand Place in the centre of Brussels is surely going to leave you speechless. The 15th century city hall in the middle of the square is breath-taking and the architecture is striking. It is considered the most important sight in Brussels, one of the most beautiful squares in Europe and is a UNESCO World Heritage site. The mix of baroque and neo gothic building creates a truly unique experience. 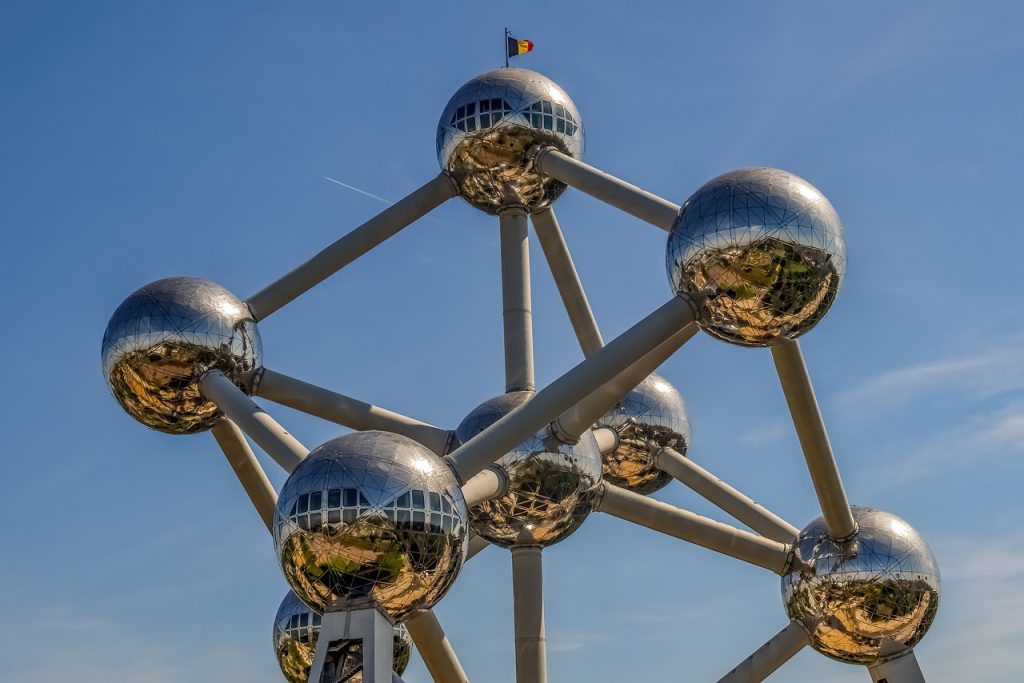 The Atomium
Located in the west of the city, in Heysel Park, the Atomium is depiction of an iron molecule standing at 100 metres tall. Even though it looks very modern, it was built in 1958. It is possible to get on top of the sculpture and to experience the city from another perspective, by standing on an insanely big atom, which is surely a one of a kind experience. 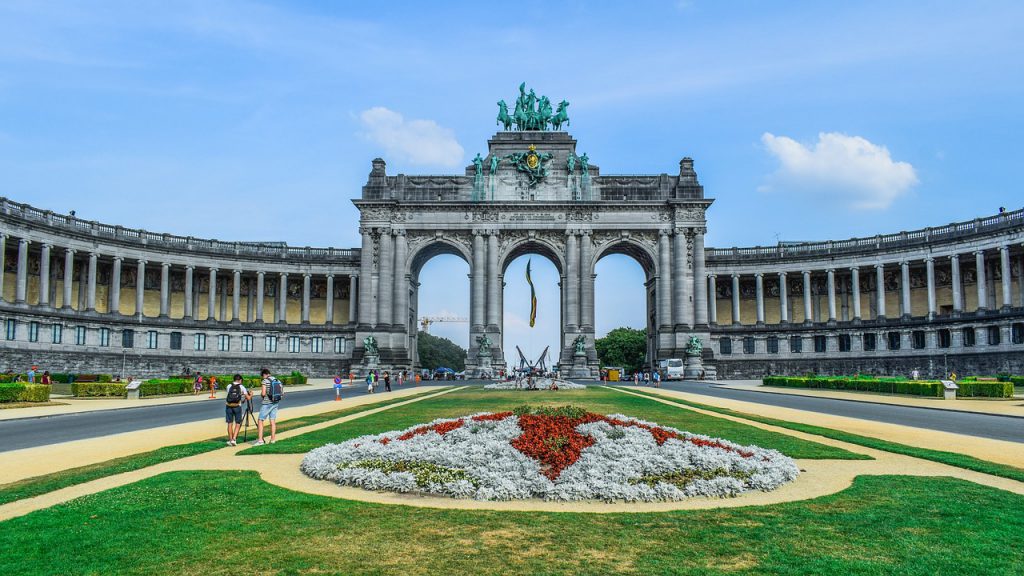 Parc Du Cinquantenaire
Parc Du Cinquantenaire is a very big public park built at the end of the 19th century and at the beginning of the 20th. It was built to commemorate the 50-year anniversary of the Belgian revolution. It is an amazing place to go to relax or take walk amongst the scenic ponds and gardens. Also, the park houses a couple of museum such as the Military Museum and the Art & History Museum making it the perfect place to enjoy culture, history and leisure all at once. 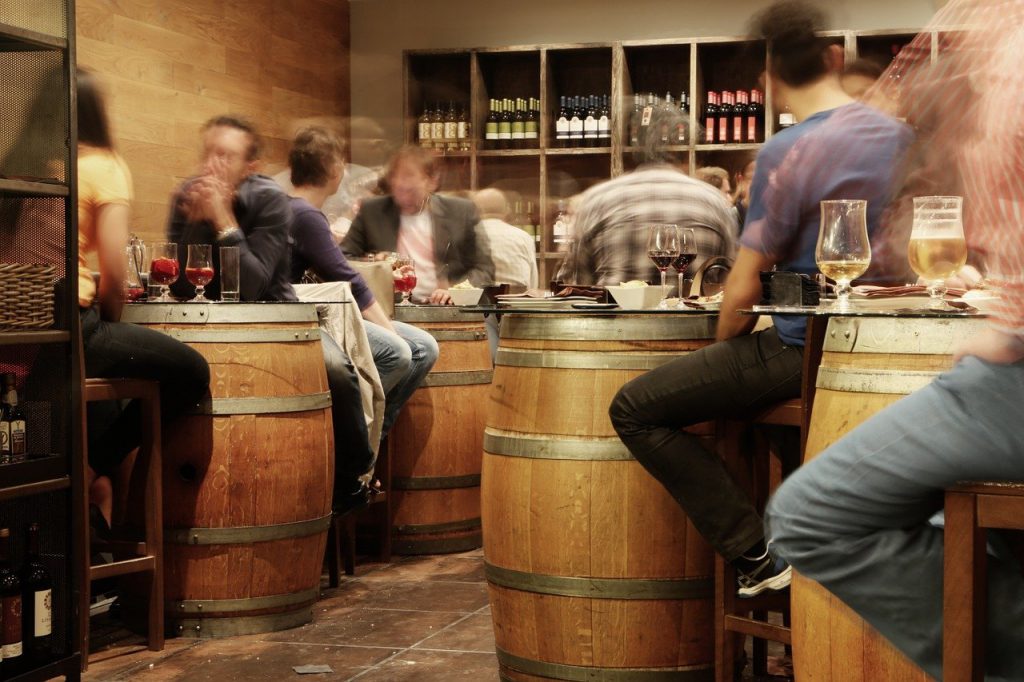 Feeling thirsty?
Belgium is best known for its beers. If you consider yourself a beer enthusiast, we recommend taking one of the many beer tours that care organised in Brussels. Some of the specific Belgian beers are: dubbel (if you like a brown beer with strong flavour), witbier (if you like light beer with crisp flavour) and duvel (if you like pale ale with a high alcohol content). For those that prefer cocktails, we recommend trying the Black Russian, made of vodka and Kahlua, as an alternative to the more known White Russian. Another specialty is the Genever, often mistaken for gin, which is a juniper flavoured liquor traditionally made in Belgium and Holland. 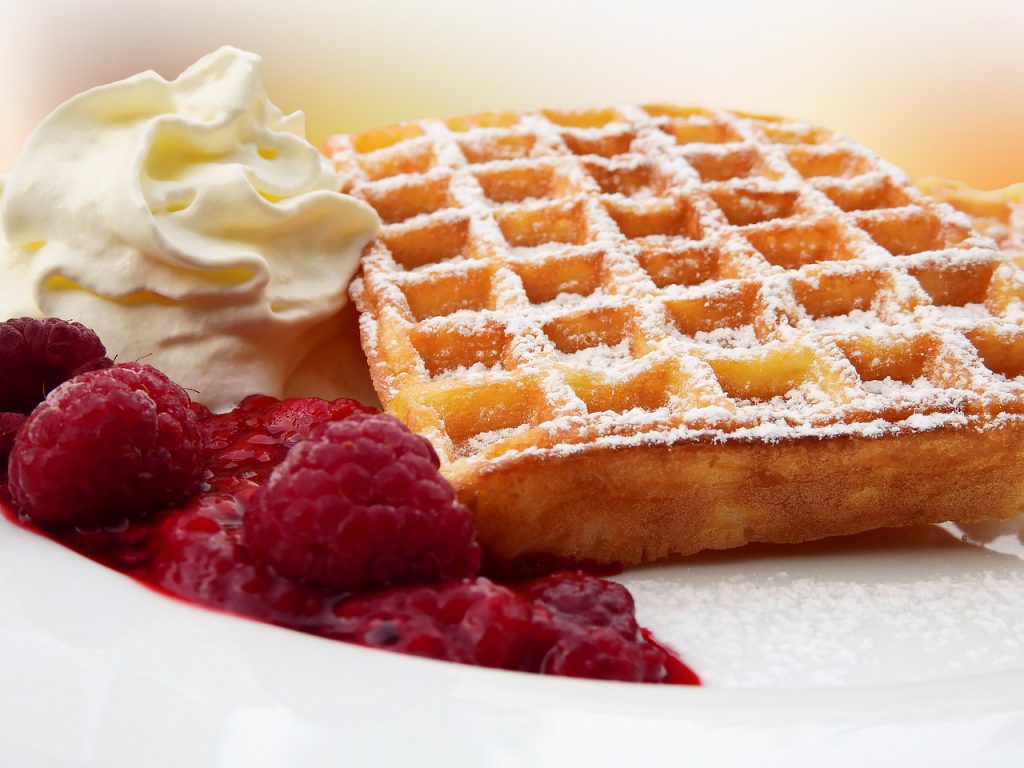 Feeling hungry?
If you consider yourself a foodie and would like to try out the best things Belgium can offer, we recommend trying out their authentic dishes. First on the list are mussels (Moules-frites/mosselen-friet) that are usually made with the white wine sauce, but they can also be found made in beer, for those of you feeling more adventurous. Secondly, Belgian fries (Frites/frietjes) are a staple that you can’t miss while you are there. We recommend trying it with an andalouse topping which is a mix of mayo, tomato paste and peppers. Don’t worry, we haven’t forgot the ones with the sweet tooth. Gaufre/wafel or the Belgian waffle is another one the list that should not be missed. Try going for the classic version with whipped cream and fresh fruits.

As a MOVE Congress participant, we will treat you to Belgian beer, fries and waffles during out special Evening Active Networking event in Gare Maritime at Tour & Taxis.

If you don’t have a ticket yet, it’s time to book! Register here

See you in Brussels!